We recently heard from Roger Leivers of Godmanchester, Cambridgeshire who wrote the following;

'I have researched the very moving story of Sqd Ldr Drummond Wilson, a man of Kilmarnock. The story has been featured in both the local press in Cambridgeshire and also on BBC.
I thought the story would be of interest to your group, perhaps you might have information on the companies they ran etc

He was born in Kilmarnock in 1914, son of a successful Wine and Spirits merchant. His mother died during his birth, so he was raised by his father.

He developed a keen interest in Rally Cars and after his fathers death bought a number which he rallied, including a Squire Supercharged, only 7 were made, six survive and the current owner has brought it twice to our town for events I have organised.

He then got his wings in the RAF, left and became a Flying Instructor, was severely injured in a crash in Newcastle. Recovered and re-joined the RAF as war broke out, as a highly skied pilot he was used as a test pilot, a ferry pilot and also as a flying instructor.

In Oct 41 he joined XV Squadron at RAF Wyton, Cambs, flying the four engine Stirling Bomber, a monster of an aircraft that dwarfed the Lancaster that followed it. He took part in raids over Germany and attacks on German battleships like the Scharnhorst and the Tirpitz.

Having survived one crash in Feb 42 he lost his life in another one on the outskirts of our town on the 11th April 1942. The upper gunner was also killed, the rest survived but were injured, half of those were to lose their lives before the end of the war.'

Roger has supplied a great deal of information which we will pull together and store in our People, Buildings Landmarks &amp; Event page soon.

Matthew Wilson snr was a wine and spirit merchant and Elizabeth Henderson's father was also a merchant in the same trade.

MDHW was born in Kilmarnock on the 6th February 1914 sadly his mother died in childbirth. There are no family pictures.

He was an only child of a wealthy wine and spirit merchant who never remarried. He was educated at boarding schools, his preparatory school being Cambusdoon in Alloway Ayrshire. He left in 1926 and went to his senior school Craigpark in Edinburgh.

Motoring was his passion and on leaving school in 1932 he trained as a motor mechanic with Messrs A &amp; D Fraser(Ayrshire) Ltd, Kilmarnock. At this time his father died and he went to live with his second cousin Mrs Isabel Reid Castle Drive Kilmarnock she being his only close relative .

1932 - 1937 During this time motoring was his only hobby and he liked nothing better than sitting behind the wheel of a fast sports tourer. He owned a number of these including an Alpine SS 20,a supercharged MG and the supercharged Squire. He competed in all the premier rallies and hill climbs in Scotland, England and Wales.

In 1937 he competed in the Monte Carlo rally in a Triumph saloon his starting point being John O'Groats. He was also secretary and treasurer of the Caledonian Motor Club. Speed being in his blood flying was the next logical step. In January 1938 he joined the RAF Volunteer Reserve. After obtaining his wings he became and instructor in training pilots at a civil flying school in Newcastle.

From the outbreak of war 1939/41 he was training future pilots, ferrying aircraft and also on special duties for the Air Ministry as a test pilot. On the 11th October 1941 he joined XV Squadron at Wyton and at 1500 hrs he carried out an aircraft test in a Stirling N 6065 with S/ldr Gilmour. 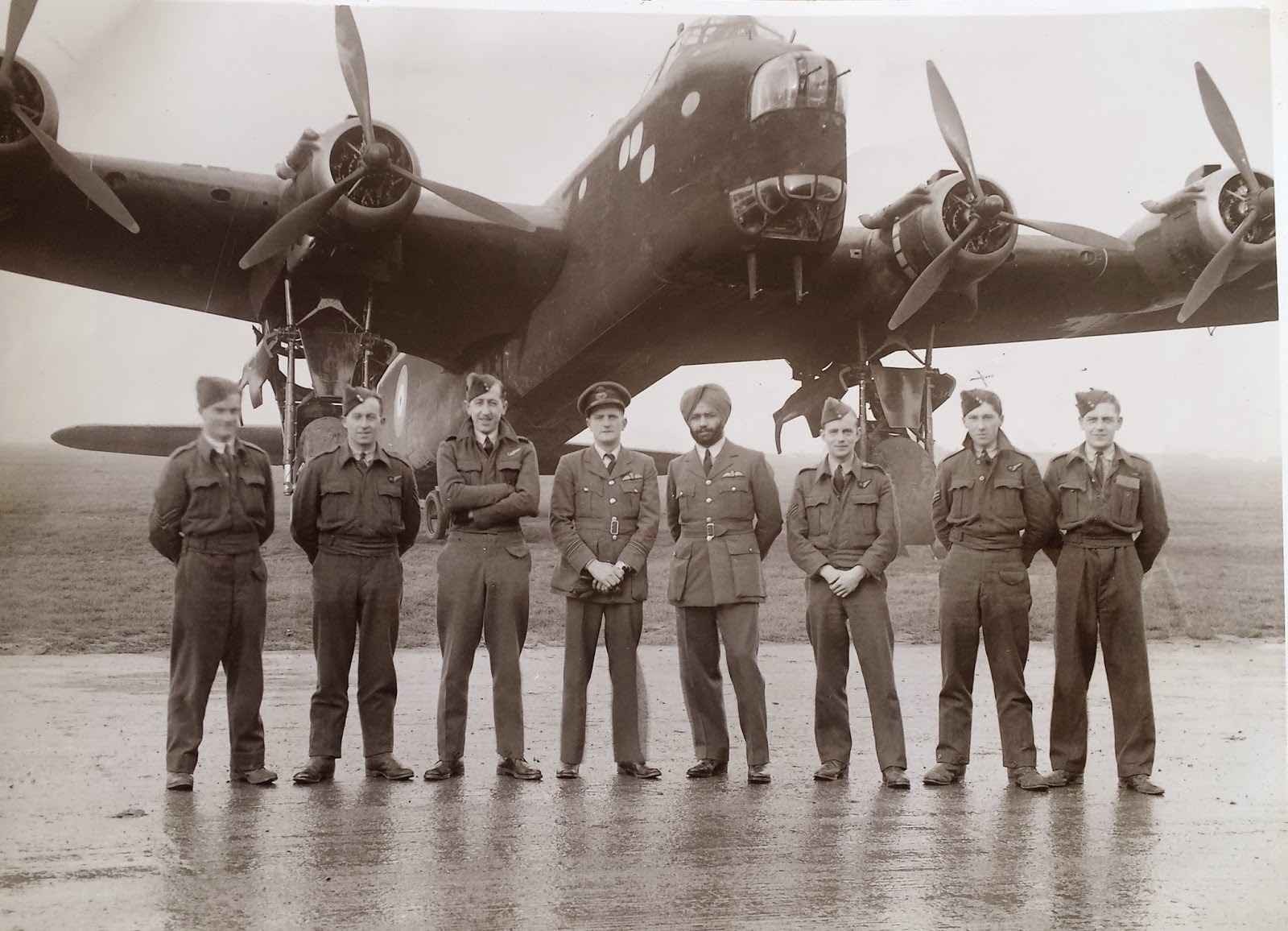 If anyone knows more about Squadron Leader Drummond Wilson please get in touch with us via info@kilmarnockhistory.co.uk
Roger is keen to hear from you !!
Posted by Gary T at 15:46 0 comments

A Walk Round Kilwinning

Jim Kennedy has also advised us of a video on You Tube called A Walk Round Kilwinning. This can be found here and is most interesting.
Posted by Gary T at 14:21 0 comments

Jim Kennedy of Kilwinning kindly forwarded his account of the town's original Secession Church, Antiburghers To The End. You can find a scanned copy of this at this link
This also icludes the Baptismal Register 1772-1827.
Posted by Gary T at 14:16 0 comments