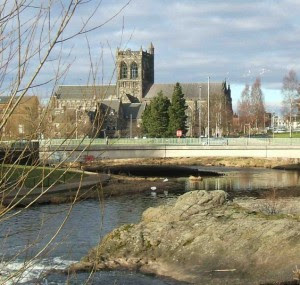 Plans are being made for a conference to be held on Saturday, 7th of September, 2013, to celebrate the history of Paisley Abbey since its foundation in 1163.
It is expected that the morning session will concentrate on the period up to the seventeenth century and the afternoon session from the eighteenth century.
The morning session will include subjects such as the medieval cult of St Mirin, the early Abbots in Paisley, the Abbey estates and the use of their resources, and the archaeology and architecture of the Place of Paisley.
The afternoon papers will concentrate on the Abbey’s place in the wider Scottish context and on its interaction with the growing town of Paisley.

Gilbert Márkus
Paisley, the Stewarts, and the Use of Saints
Professor Richard Oram
The Abbey, its Estate and the Changing Face of the Land
Alan Steel
Patrons, Troublemakers and Angry Abbots
Tom Addyman
The Archaeology of the Cloister and Place of Paisley –
a new investigation and analysis
oo0oo
Professor Charles McKean
The Modernising of Paisley 1750 – 1820 – the use of the Abbey lands and the formation of the new town
David Roberts
Fighting the Good Fight: The Life and Times of the Reverend Patrick Brewster”- charismatic People’s Champion or bigoted self-important windbag?
Rev Tom Davidson Kelly
An Edwardian Scots Medieval Architect – Macgregor Chalmers and the 20h Century Choir Restoration
Posted by docken56 at 16:27 0 comments

Celebrating the bicentenary
of the birth of Dr David Livingstone

19 March 2013 marks the 200th anniversary of the birth of David Livingstone. This explorer, writer, missionary, medic and anti-slavery campaigner rose from humble beginnings in a Lanarkshire tenement to become celebrated as “Africa’s first freedom fighter.” 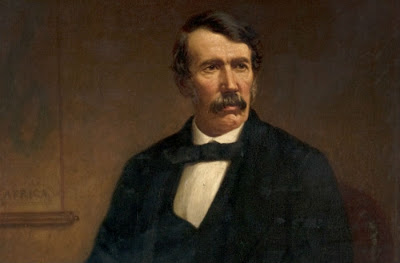 This latest item in the digitised collections at the Burns Monument Centre is a very special book, edited by J. Arthur Findlay, and printed in Glasgow by F. F. & Arthur Wilson in 1918.
Ayrshire and the Red Cross: a record of a great work done by the people of Ayrshire for a noble cause,  lists the numerous Red Cross Divisions of Ayrshire, providing lots of detail and statistics of the work done by the various work parties in the towns and villages of the county. The book is highly illustrated, with photographs of every Division and their various work parties – made up almost entirely of women. The photographs also show the temporary hospitals and depots, for example the Dick Institute Hospital, Montgreenan Hospital, and Troon Hospital.
The book has been digitised and reproduced with the kind permission of the British Red Cross Museum and Archives. 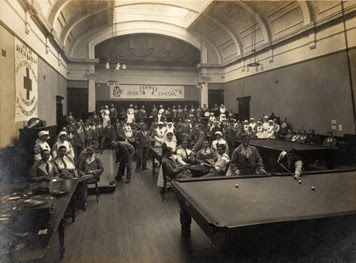 Our last meeting of this session will be held on Tuesday 19 March in Kilmarnock College.  There will be a very brief AGM at 7.30pm, followed by what should be a very interesting talk by Frank Beattie, erstwhile writer and sub-editor of the Kilmarnock Standard.  Now retired from his day job, Frank holds on his files masses of useful information about all aspects of Kilmarnock's rich history.  Come along and listen to him.  He might even plug his new book, "The Kilmarnock Fact Book". 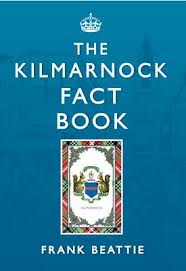